When Evelyn Johnson married the man of her dreams, she had no idea five years later she’d be running from a nightmare.

When her abusive husband leaves for a fishing trip, Evelyn takes the opportunity to escape. On her own, scared, and hurt, she crosses paths with a police officer, Chris, and his no-nonsense grandmother, Lou.

Finding refuge on their farm, she’s given the opportunity to heal, both physically and mentally. Then her relationship with Chris takes an unexpected turn, and she’s left torn between her growing bond with him, and her fear of the violent man she left behind.

In the end, Evelyn is left with two choices—run to keep herself and her friends safe or face her husband, so she has a shot at a future. 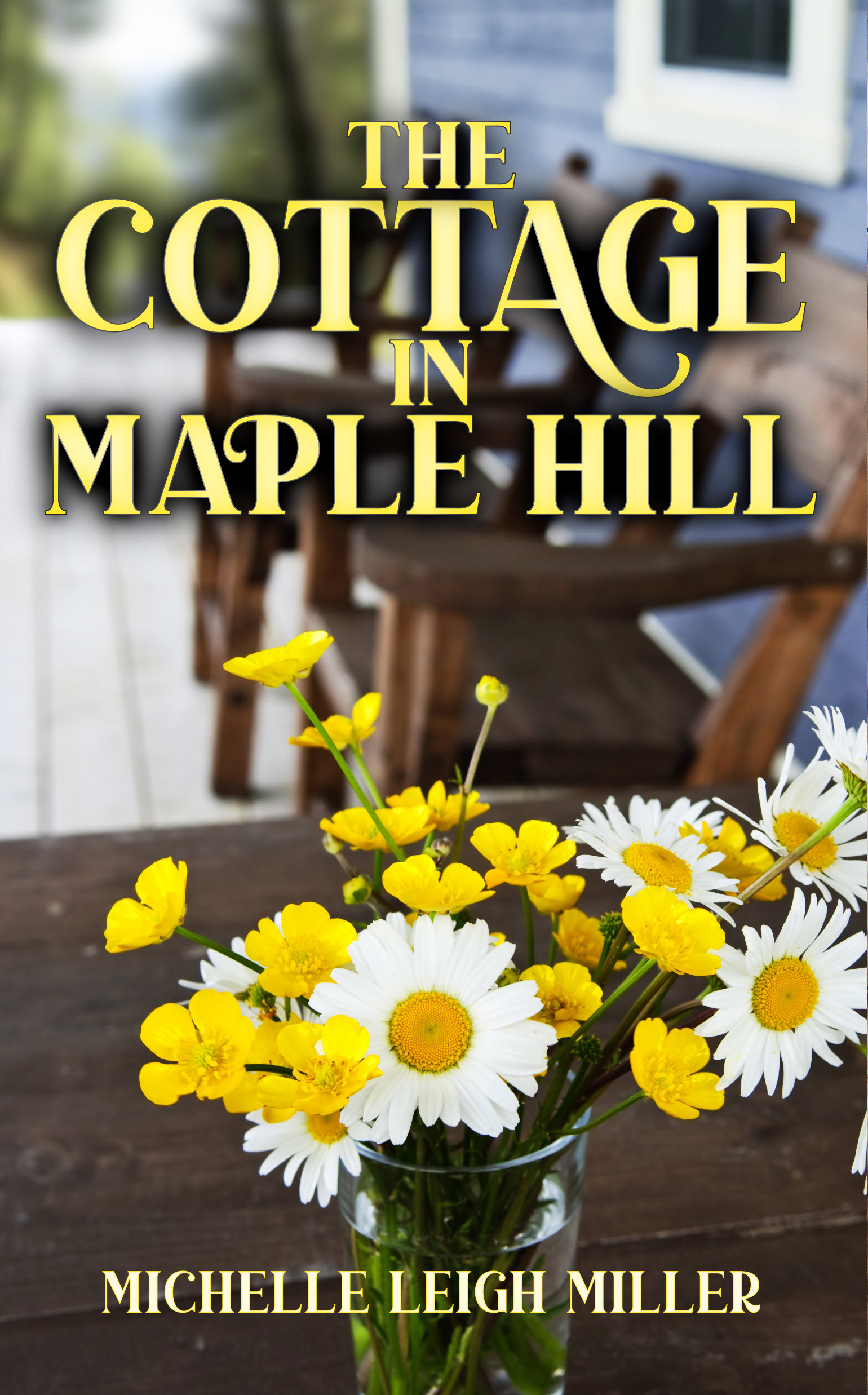 “Inspiration doesn’t always come to you, child. Sometimes, you have to go out and find it.”